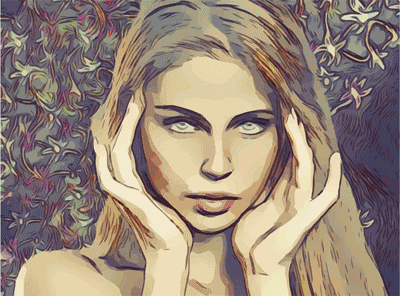 In this post I show you how to explore your chronic illness (or situation) using free association, intuitive tarot reading, thinking outside of the box and using tarot questions instead of a positional tarot spread.

Double Agent, sea Captain, Royal Navy Master, Lothario and bankrupt – Captain Joseph Hynson lead a colourful and exciting life. Born in Maryland USA circa 1744, he died in London in 1817. Working secretly for both sides in the American War of Independence, Joseph stole 8 months worth of dispatches destined for the American Congress, and handed them to the British. His reward from the then Under-Secretary of State, William Eden, was Â£1,000 and a job with His Majesty’s Royal Navy.